The GEOTRACES project is, in its own words, “an international study of the marine biogeochemical cycles of trace elements and their isotopes.” Although the main focus is on trace elements, the marine carbonate system is recognised as a critical component of seawater - for example, enabling calculation of the pH, which is critical to many trace element equilibria - and as such is measured on every GEOTRACES cruise. This project therefore provides a great opportunity to get out to see and collect new carbonate chemistry datasets, and helps to discover new relationships between different marine biogeochemical cycles thanks to the vast spectrum of variables that are measured.

NIOZ PhD student Louise Delaigue will participate in two GEOTRACES cruises in 2021, crossing the Pacific Ocean first from west to east along the equator in mid-2021, and then returning from east to west in the tropical South Pacific towards the end of the year. She will collect and analyse the carbonate chemistry samples at sea in order to help monitor the progression of anthropogenic CO2 uptake and ocean acidification.

Louise was also due to join a German GEOTRACES cruise on R/V Sonne in July-August 2020. However, the cruise has been postponed for at least 2 years due to the coronavirus pandemic. The cruise will cross the Indian Ocean at about the latitude of southern Madagascar.

Above: planned route for the postponed Indian Ocean expedition.

These transects provide a relatively rare opportunity to assess how the marine carbonate system may be changing in regions that have become something of a blind spot in global ocean monitoring in recent years. 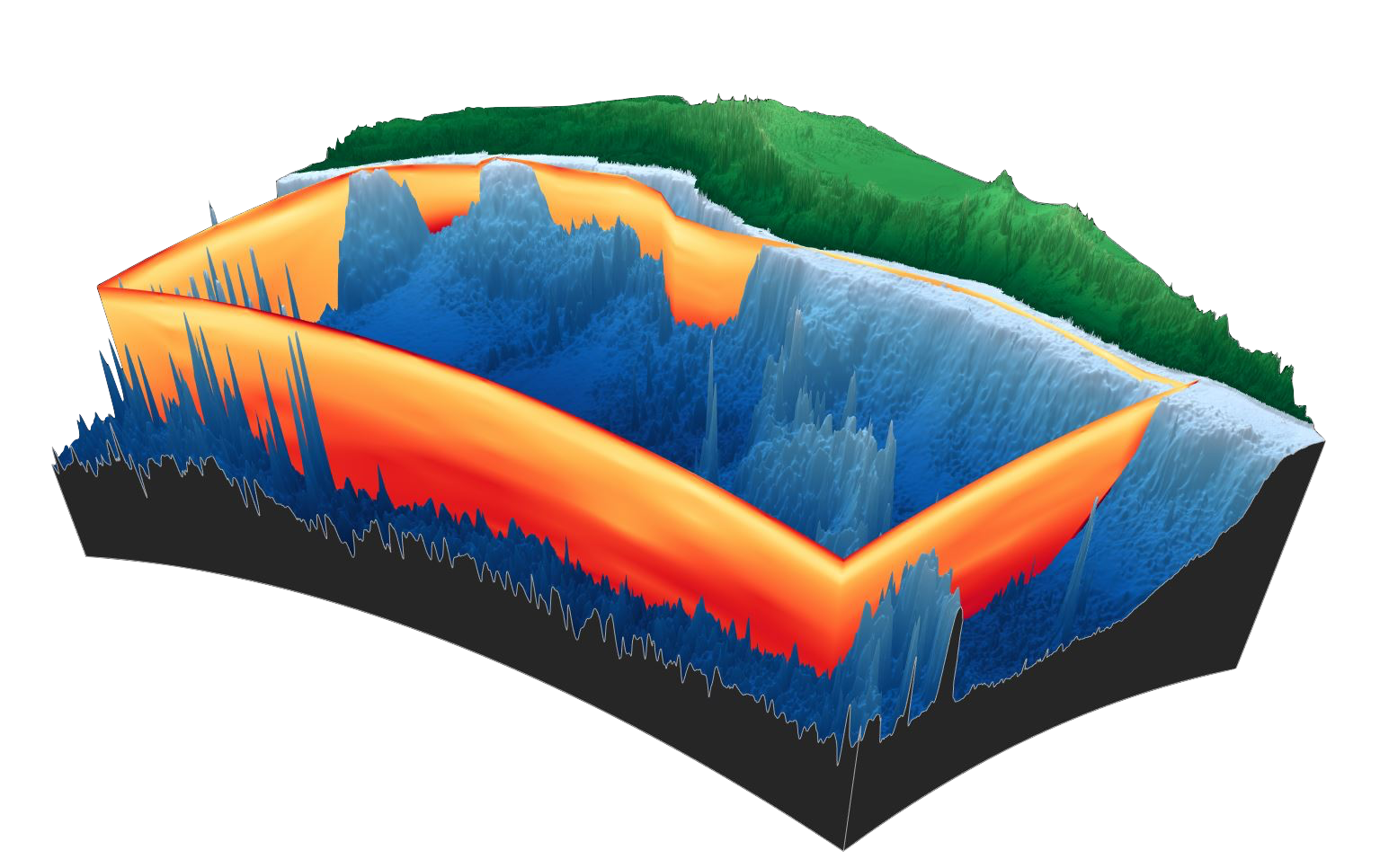 For her Masters research project at the University of Southampton, Charlotte Miskin-Hymas measured DIC and TA for samples collected by R/V Meteor on a 2016 German occupation of GEOTRACES 'transect' GA08, in the Benguela upwelling region off the southwest coast of Africa. These results will appear in the next GEOTRACES Intermediate Data Product.

Left: our measurements revealed stark contrasts in total alkalinity with depth throughout the Benguela region.

The Atlantic Ocean at 40°S

In 2012, I sailed across the South Atlantic Ocean from South Africa to Uruguay on RRS James Cook. This was for a UK occupation of the GA10 transect. I collected and analysed seawater samples for dissolved inorganic carbon (DIC) and total alkalinity (TA) at sea. Coupled with nutrient and isotope data, these results have delivered new insights into how phytoplankton (Tuerena et al., 2019). They have also revealed a previously unknown relationship between dissolved mercury and carbon in the ocean (Živković et al, in review). The measurements are included in the 2017 GEOTRACES Intermediate Data Product (Schlitzer et al., 2018).

Below: a few of my pictures from the South Atlantic expedition.

The carbonate chemistry lab space ready for the GA10 transect

Arrival at Gough Island in the mid-Atlantic

A couple of studies using data from this cruise are now published, and more are on their way: